Real ‘Lone Survivor’ SEAL: Coming out alive ‘not a victory’ 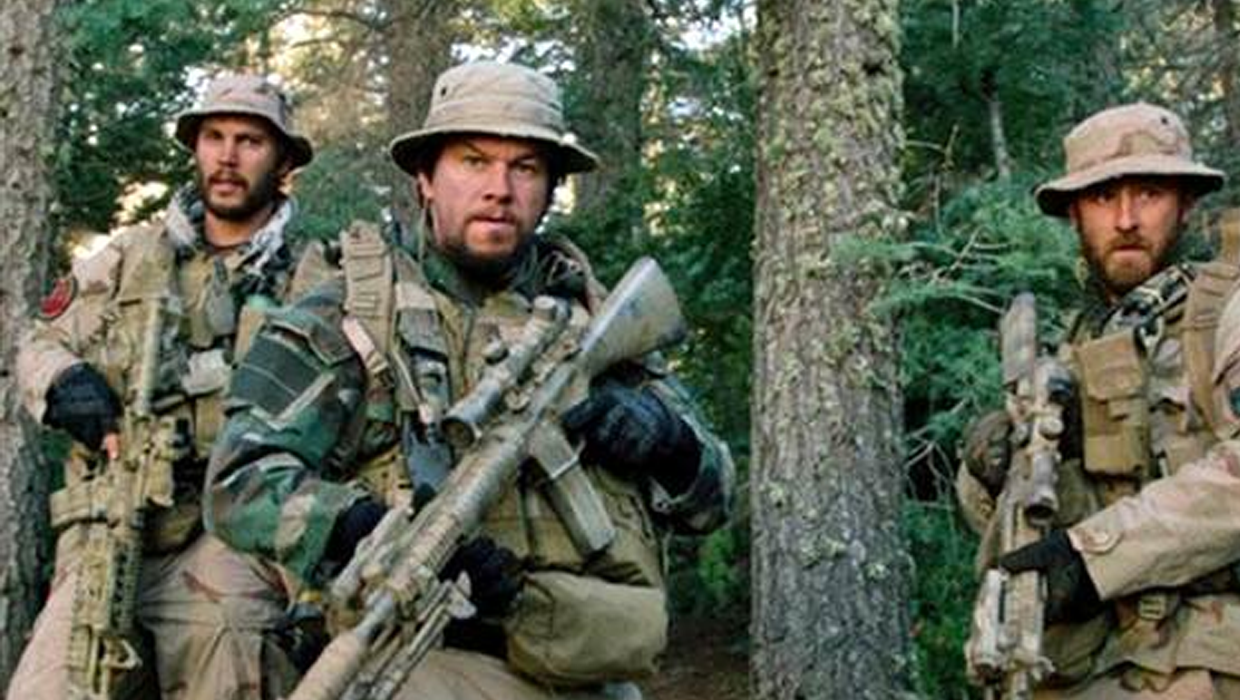 Reposted from: Eun Kyung Kim – TODAY The upcoming movie “Lone Survivor” recounts the harrowing experience of Marcus Luttrell as he and his fellow Navy SEALS fought off the Taliban in a remote Afghan village. But the intense battle depicted onscreen doesn’t come close to what actually happened, the real-life lone survivor said Tuesday on TODAY. […] 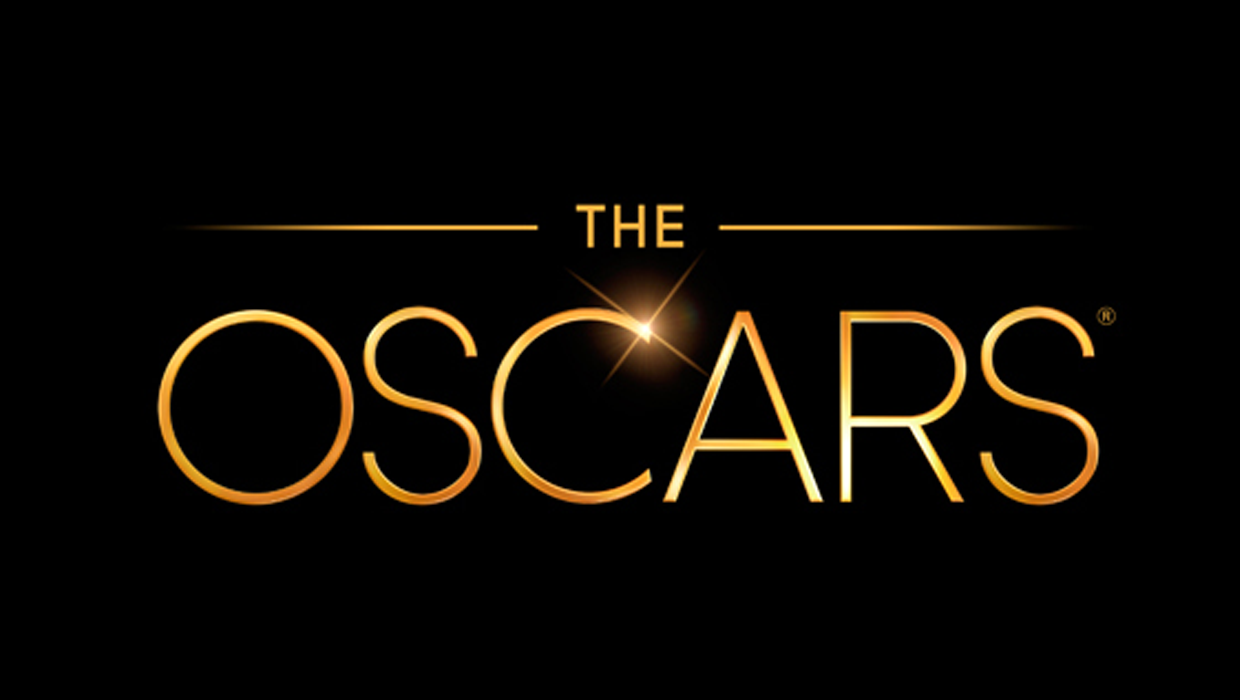 Originally posted at: https://www.deadline.com/2013/06/universal-moves-mark-wahlberg-war-drama-lone-survivor-into-2013-oscar-race/   EXCLUSIVE: Sensing it could have a strong year-end awards season contender, Universal has decided to platform its January 10th wide release of its Afghanistan war drama Lone Survivor with a 12/27 limited (LA/NY) debut. The shift will qualify the film for Oscars and other awards and get critical and audience word-of-mouth out there before the broader previously announced early […]

Marcus Luttrell and Joe Nichols IN THEIR BOOTS 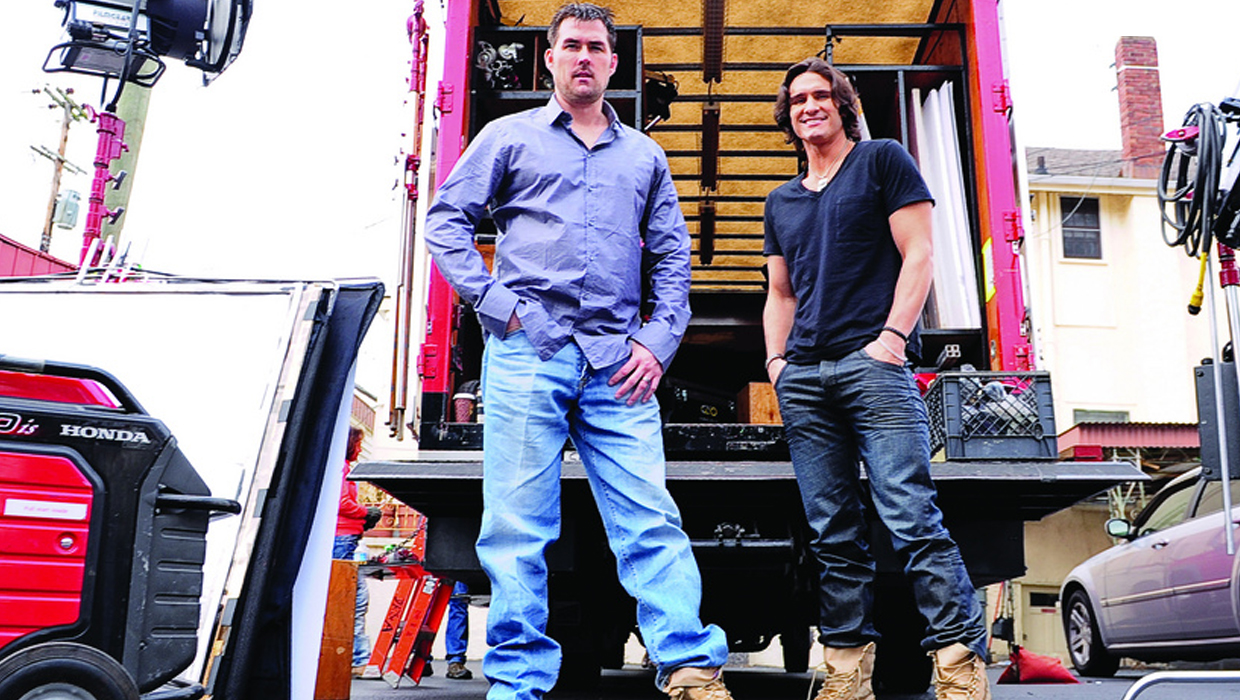 Marcus Luttrell and Joe Nichols IN THEIR BOOTS, originally uploaded by The Boot Campaign. Boots on for the troops behind-the-scenes of the shoot for Joe Nichol’s new music video “The Shape I’m In”, featuring Marcus Luttrell, co-founder of The Lone Survivor Foundation. These men want YOU to get your boots on to help our wounded […] 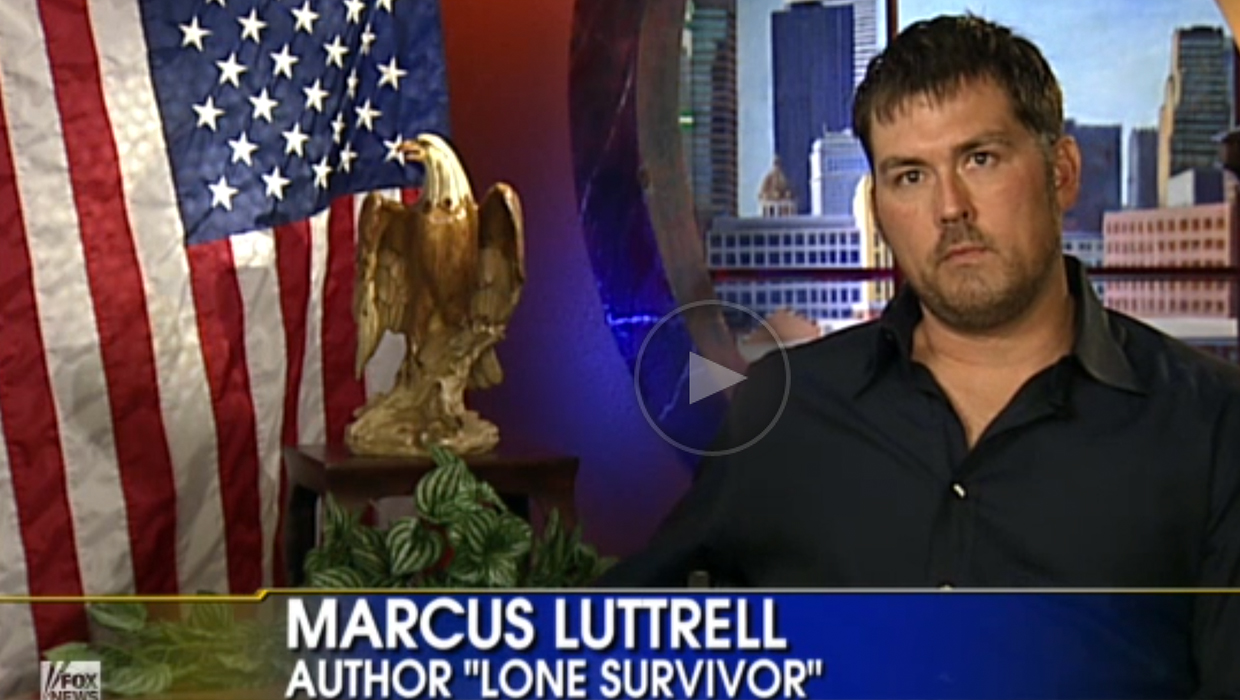 Watch the latest video at video.foxnews.com 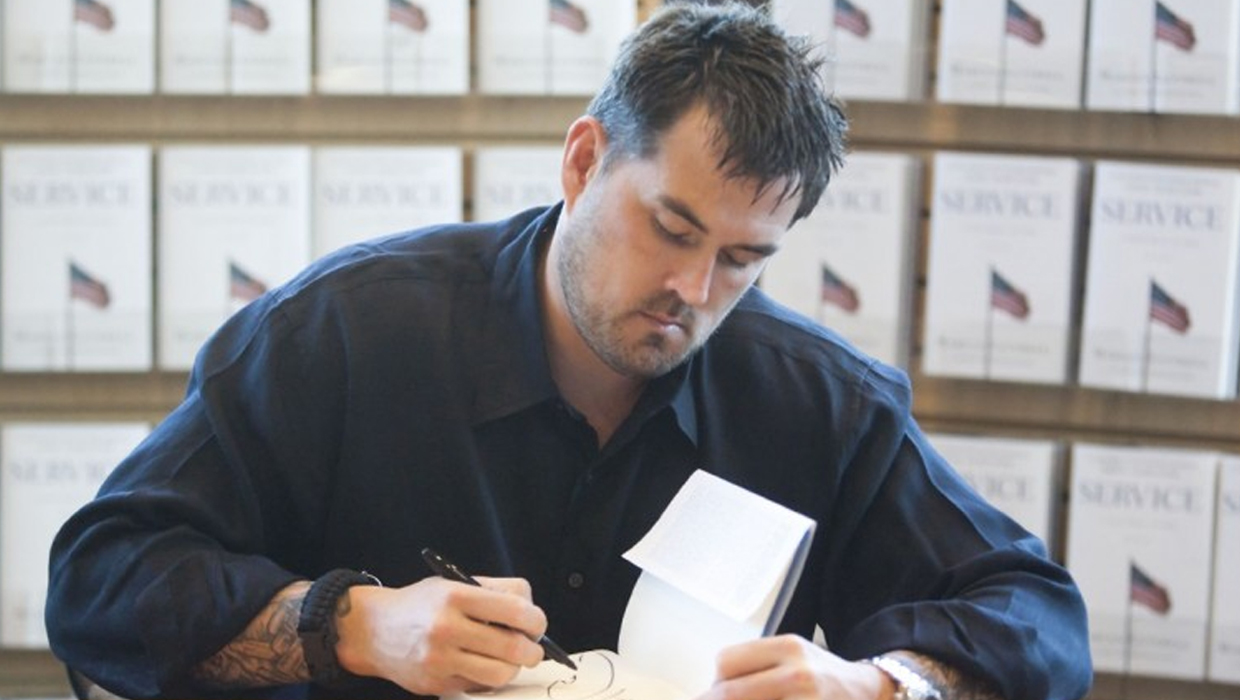