Born and raised in Texas, Luttrell and his twin brother, Morgan, attended Sam Houston State University. They began training for the SEALs at age 14 with former United States Army soldier, Billy Shelton, who lived nearby. As kids they loved to hunt and fish and wrestle alligators! Martial arts training has been an important role in Marcus’ life from the time he was a child.

Luttrell joined the United States Navy in March 1999. He began Basic Underwater Demolition/SEAL (BUD/S) training with Class 226 in Coronado, California. He graduated with Class 228 after suffering a fractured femur early in his training. Marcus graduated 18 Delta in 2001, making him a team Medic. 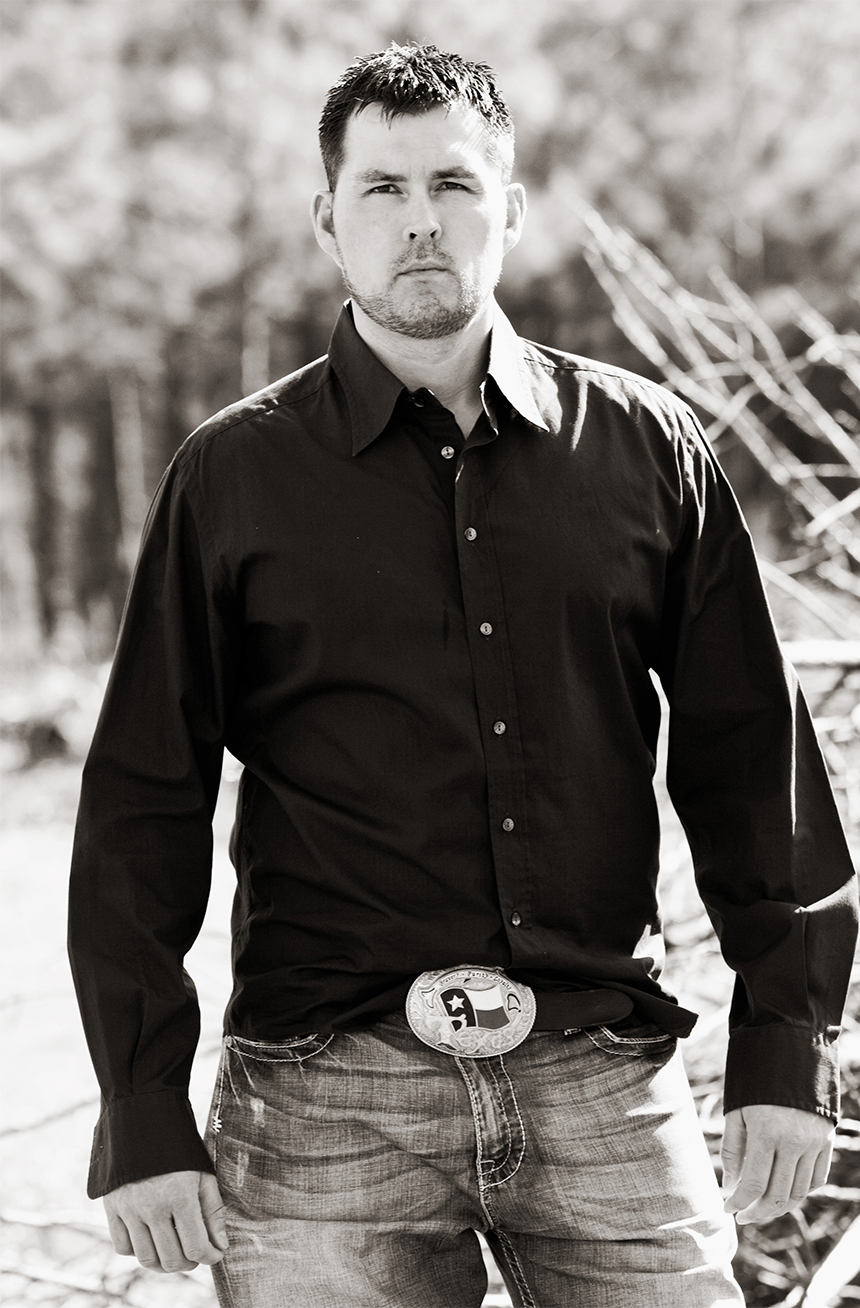 In an unparalleled and inspiring program, Marcus Luttrell takes us from the rigors of SEAL training and what it takes to join the America’s elite fighting force, to the battle on the mountain, into his family’s experience of community support and generosity, and back to his own incredible story of survival and grace….
Request more info